Located in Paris 15, the building is close to famous landmarks in Paris such as the Ecole Militaire, les Invalides, the quai Branly museum and the Eiffel Tower. The property benefits from a pleasant commercial, tertiary and residential environment. It is also close to a number of parks.

Released in November 2017 by its historic occupant (SMA), SFL intends to restructure the property as Biome : a new major business centre in the west of the capital.
Delivery is scheduled for third-quarter 2022. 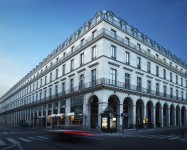 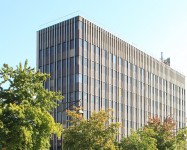 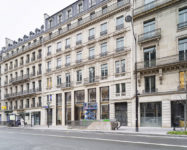